There are three vortices or vortexes on the property at the Cassadaga Florida Psychic Medium Healing Center / Cassadaga Healing Vortex that form a triad or triangle. A vortex is a swirling tornado of magnetic energy that is found at different places on earth. Some of the well know energy vortices on earth are the Bermuda triangle and Sedona Arizona as well as Cassadaga Florida. These vortices can be proven by using a dowsing rod much like dowsing to find water or oil in the earth. Many cultures in the past have used dowsing rods to find water, especially farmers, and they’re still used today to find things under the earth. However this vortex is one of a energy source bringing heaven and earth a little closer allowing for the Godly experience.

The links below are videos on the energy vortexes that occupy this special land, the Cassadaga Healing Vortex.

These vortexes have different properties, the vortex on the hill is used for both psychical and spiritual healing. Many people have reported being healed on the hill at the Psychic Healing Center with the assistance of Pastor Peter, who is an ordained Christian healing minister. He uses the gifts of the holy spirit, and they’re used in love, as well as a Native American medicine man to assist with the healings. He channels an angelic presence up on the healing hill, and many people have reported feeling the angel presence during this experience. There is no charge for being on the hill, however gifts are accepted if you like to do so. Please call in advance to schedule time on the hill or if you want Pastor Peter to assist in this experience.

The second vortex is one used for meditation and is located in the classroom and meditation center.

The third vortex is in Pastor Peter’s office that he uses to channel spirits as a medium and psychic seer.

Many years ago I was training and working as a psychic medium in Cassadaga and I really wanted to create my own space in Cassadaga. Subsequently I started looking for the right land in Cassadaga and came across this parcel of land where the healing center now sits. I inquired about the land through a realtor, and as I walked the vacant land I felt the energy on the land and knew I just had to have it. As I inquired I realized that the land was out of my price range at the time, however the energy was so strong almost calling me to it. The realtor suggested I could possibly owner finance the land and pay it off. She asked how much I could put down. I replied that I only had $2,500 dollars saved and knew it would not be enough to even put down for a deposit. She assured me that she would make an offer of $2,500 down and to owner finance the remainder. I wasn’t expecting for the owner to accept the offer, however to my surprise the realtor told me the owner accepted my offer of $2,500 down, however there would be no additional money or payments and that the owner wanted to give me the land. At first I thought this must be a joke, and she assured me that it wasn’t. I was told to come to the title company in two weeks with my cashiers check for $2,500, and the owner would explain why he was basically giving me the land.

After the two weeks passed I arrived at the title company with check in hand and asked the owner why he was giving me the land. He stated that 10 years prior before he listed the property with the real estate company he had the land for sale by owner, and while he was hammering the for sale by owner sign in he said a voice came out of the woods and said, “Someone special is going to come for this land. This land has a special purpose, don’t sell until we tell you.” The owner explained he held the land for those 10 years and he had many good offers for the land, however he would not sell until the voice came back. He further explained that when the realtor said my name on the phone the voice came back after 10 years of waiting and said “He is the one, give it to him”. This is how I came to build the Psychic Medium Healing Center here and why we use the vortex energy for angel healing. 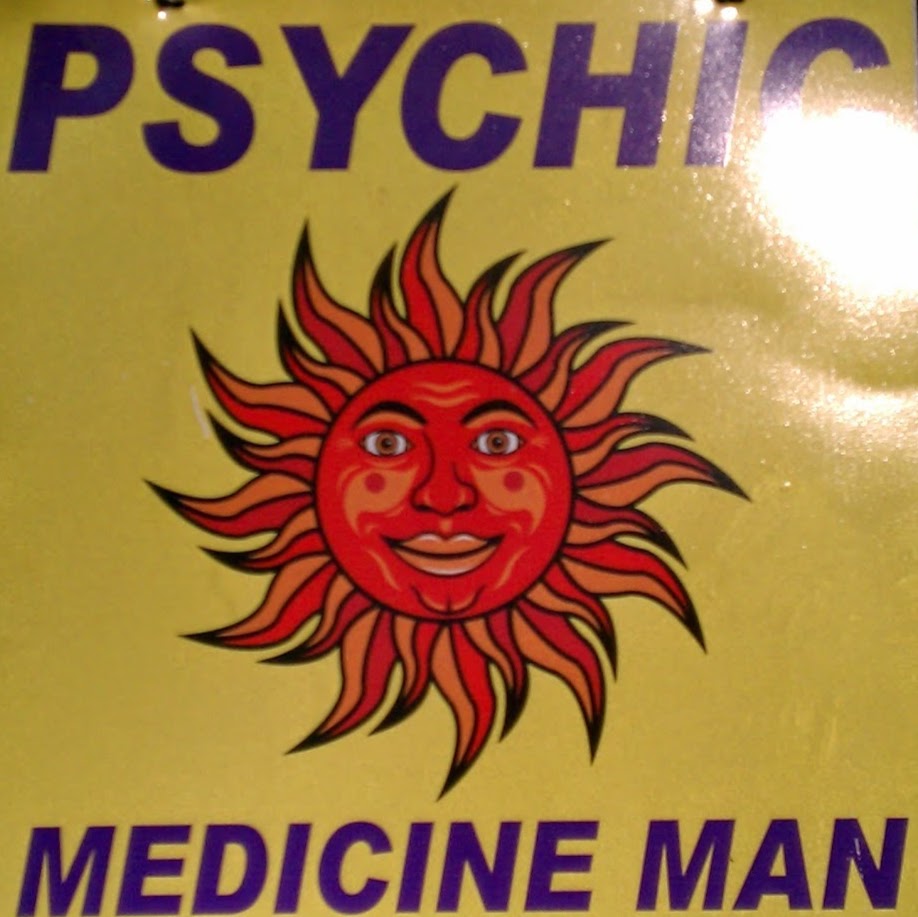